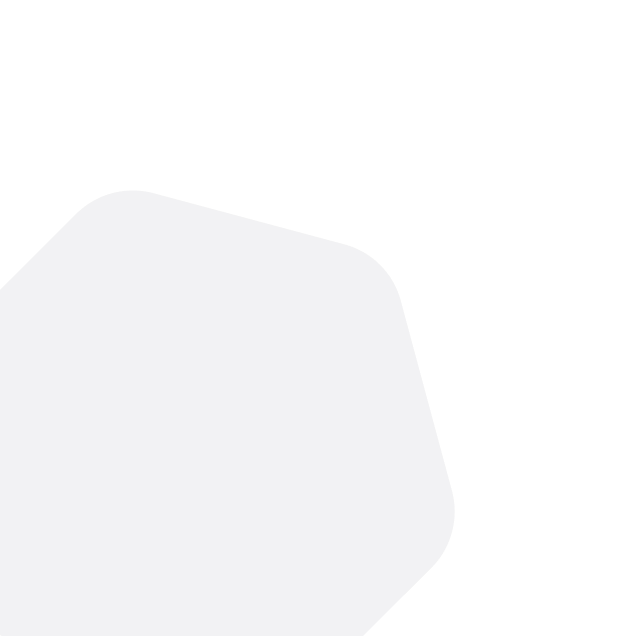 An award-winning talent management & influencer marketing agency serving the world’s most respected since 2017. 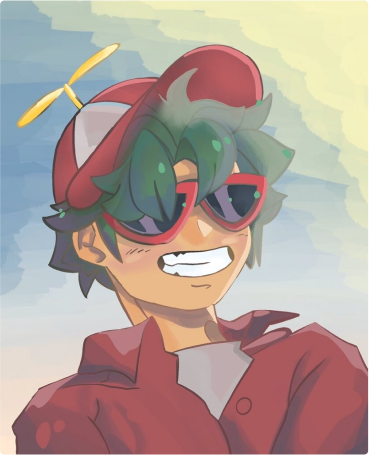 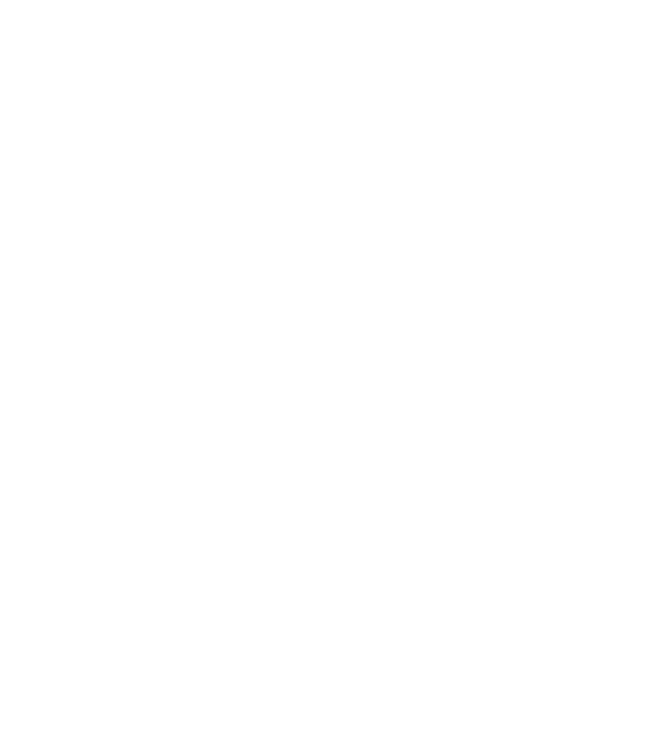 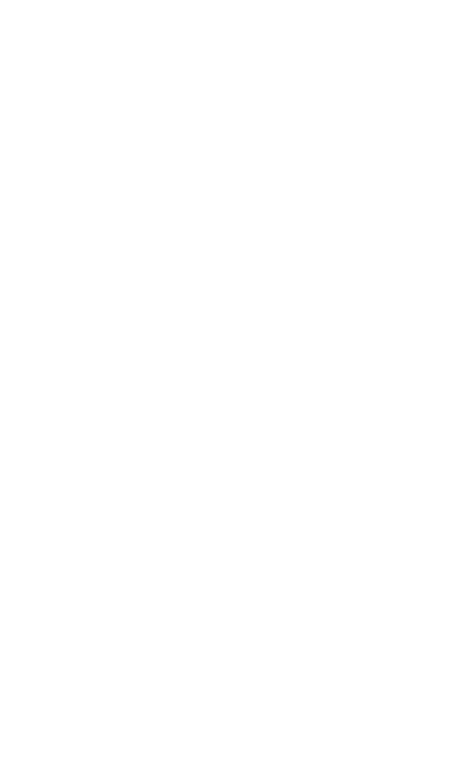 AN AGENCY BUILT UPON REPUTATION 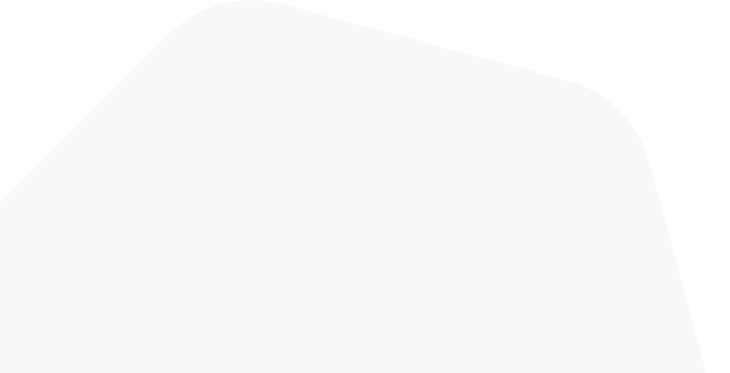 A great team that has helped us with influencer marketing over the past years. They are very professional, resourceful and patient and have assisted us in lots of successful influencer campaigns. 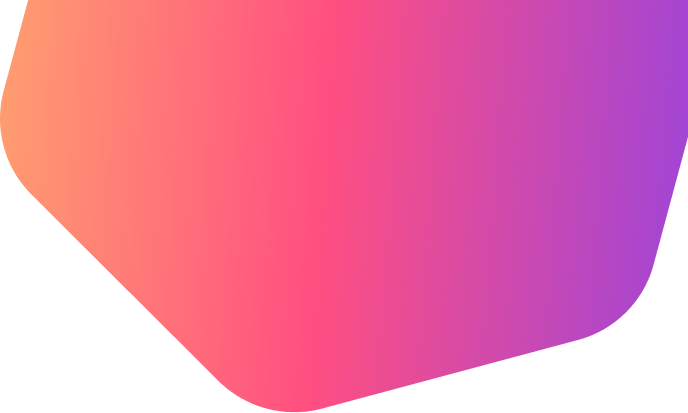 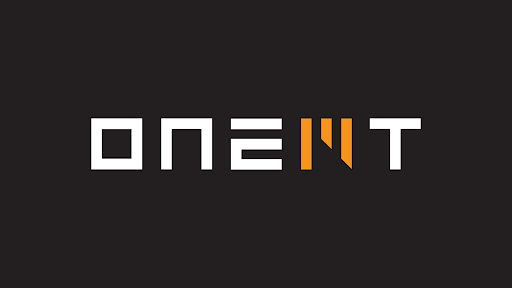 Working with Yousponsor continues to surprise me and my colleagues as they keep bringing us more resources and suggestions that present us with novel ways of doing influencer marketing. As we are trying to learn more about the market, YouSponsor offers us dedicated probes and solutions to target the problem. Working with them took us to the next level of influencer marketing. 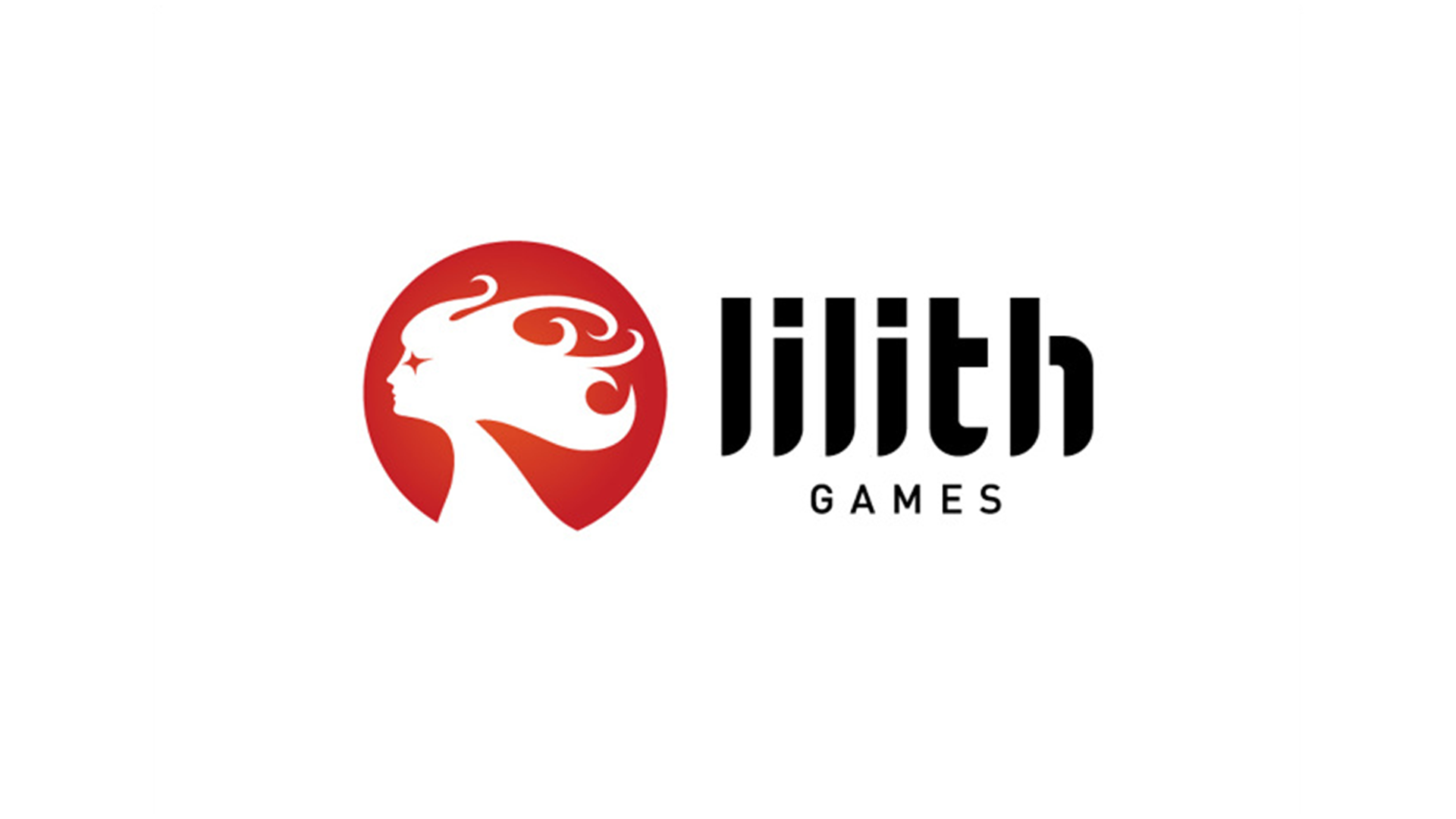 commitment to the craft

READY TO GET THE CONVERSATION STARTED?